Instalove! Fire Chief Aiden James often fell in lust, but not in love. That was — until the beautiful new librarian Carolina Mayfair showed up in his small town. The sparks flew and set them both aflame for one magical night, and the resulting inferno changed both of their lives forever.

Caro Mayfair was passionate, committed, and not looking for love at all. She just wanted to use her newly-minted college degree at the small library in the mountain town of Paradise. Little did she know that she was about to meet the man that would set her world on fire!

Erotica, romantica, and all sorts of other stuff!

28K-word standalone novella; can be read as standalone or part of the Passion in Paradise series. 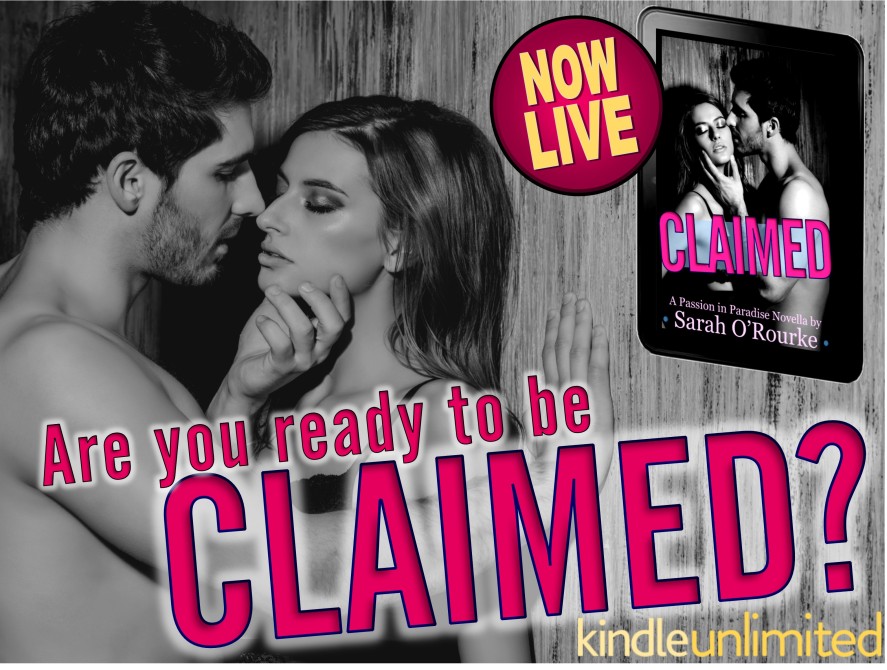 Click to buy for 99 cents or read for free on KindleUnlimited!

Aiden had known the second he laid his eyes on that spectacular hourglass figure of hers that he wanted her. Of course he had. A man would have to be dead not to want to spend time between those gorgeous thighs, worshiping at those fantastic breasts while he fucked into what he’d bet was the tightest pussy in creation. Yes, his cock had screamed ‘MINE!’ the moment his gaze settled on her fine little body. But the second she’d turned and he’d seen her exquisite face for the first time… yeah, he’d been done. He’d known that woman would hold him – heart, mind, body, and soul.

There’d been no question at all.

He was claiming sweet Carolina for his own.

I really enjoyed this insta-love for our very HOT fireman. Aiden has been in single looking for love for awhile now. Caroline is needing to have a new start in a new town. She took the job as the new librarian to help her move past a not so ex boyfriend.

What a fun novella with some great one liners and glimpse of some of our favorites from the Passion in Paradise series. I thoroughly enjoyed this book and love these ladies books that they write. 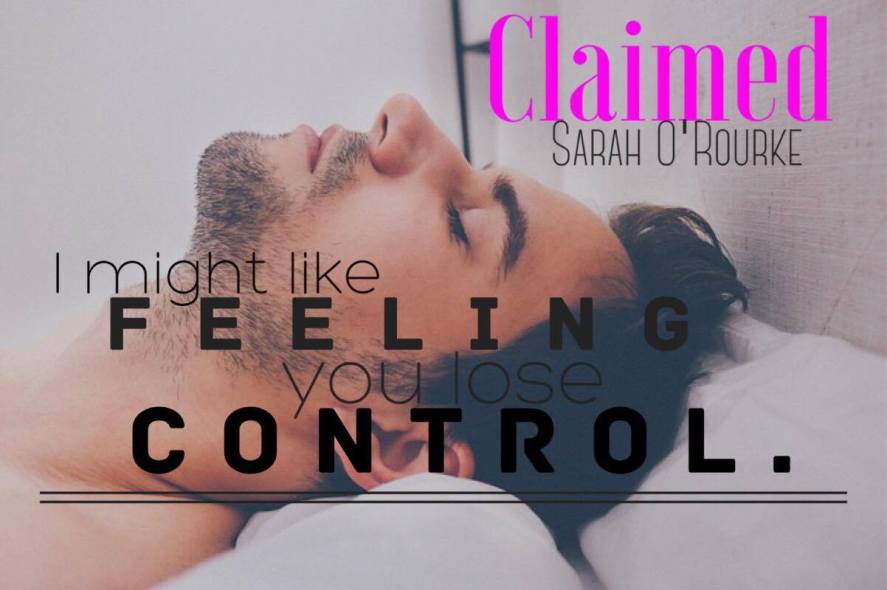 Reach out to Crazy One and Crazy Two!

Sarah O’Rourke is actually TWO besties who live three states apart and write at all hours of the day and night! They’ve crazily nicknamed themselves Crazy One and Crazy Two. Born and raised in the southern United States, they are overly attached to their one-click accounts, can’t make it through the day without copious doses of caffeine, and spend way too much time on the phone with each other.

Between them, they have four children and twenty years of marriage…one to a retired super soldier and the other to egomaniac engineer. They hate empty chocolate wrappers and writer’s block, love to talk to readers…and oh, by the way, they write about strong, kick-ass women and hot alpha heroes!

Wife, mom, advid reader You can reach me at kjkmking@me.com